The Dachshund undeniably enjoys unmatched popularity in the USA. This one is also known as wiener dog, hot dog and sausage dog. They have a friendly disposition to all especially the kids.

An unquenchable curiosity drives this dog towards many adventures in life. This shorty belongs to the Hound Group and possesses an extra long silhouette which is an unforgettable trademark of this dog breed.

These scent hounds came into being with an aim to hunt badgers, foxes and rabbits. They are great at this profession thanks to a train like physique that always provides additional privileges in executing a successful attack against those tunneling animals.

But nowadays, they are impeccable family companions who look forward to snuggling with you at every opportune moment. They are the superstars of the dogdom. Let’s check out the Dachshund rescue Los Angeles.

This is a charity organization under the Pitman Animal Rescue Foundation. They aim at reducing the mercy killing of the Dachshunds in Los Angeles. At the same time, they are promoting the life standard of this breed by sending the homeless dogs to a fitting abode.

Their volunteers are seeking committed pet owners for Dachshund adoption. Animal welfare is the sole aim of this project. You will find a number of puppies available for adoption. These are mostly active dogs looking for a sound relationship with the owner.

Southern California Dachshund Relief Inc. is actually a Non-Profit Corp that has been rescuing needy dachshunds around Southern, Central and Northern California since 1994.

They have been doing this for the last 25 years. Over 4000 Dachshunds have been rescued by them. They will introduce with the bundle of joy you need right now.

Dachshund Paws & Pals Rescue started their journey in 2005. ‘Until they all have a home’ happens to be their motto. Their founder Tara is highly motivated to continue with the rescue efforts in the memory of her loving dog Peewee. He was her first dog and it was of course a Dachshund. Contact them for Dachshund adoption as of today.

The Dachshund is of course a delightful member of your family. He is capable of making fun and by the way, putting a smile on a grim face applying some unusual tactics. No wonder his surefooted moves have won many hearts across the world.

However, you can barely suppress a good laugh as you see a confident Dachshund in full swing of action. 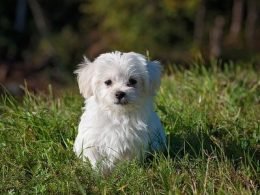 Teacup Maltese Puppies for Sale Near Me 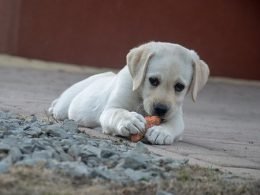 Lab Puppies for Sale in PA 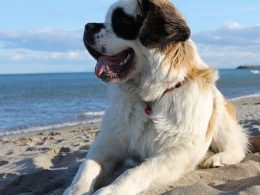 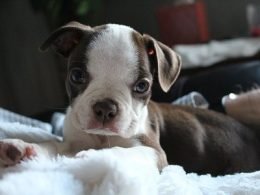